DJ Nakadia at Q Bar on the island of Koh Samui, Thailand 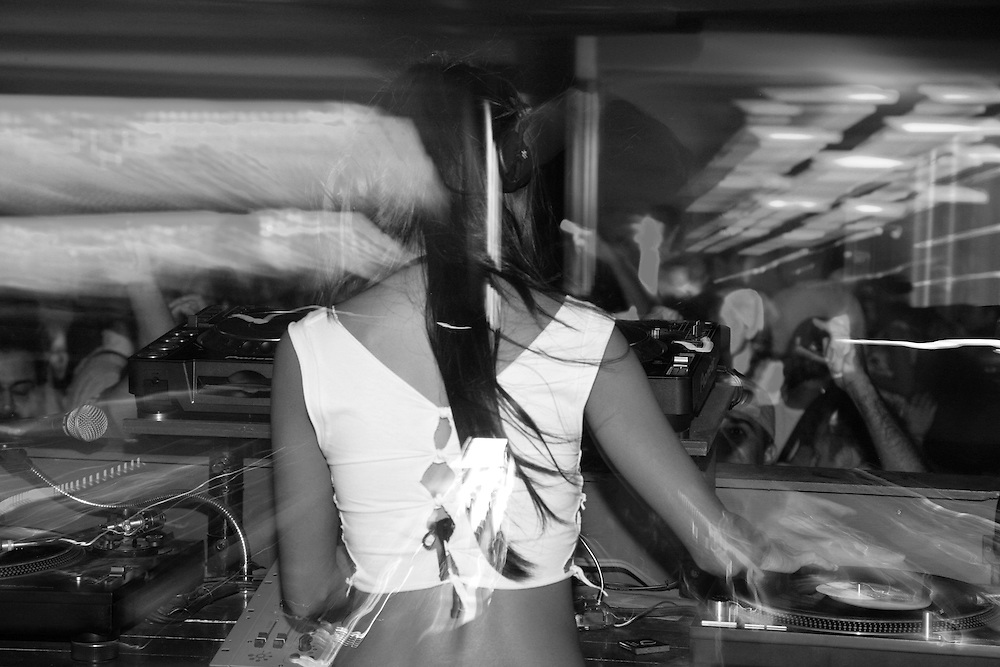