Dumpstaphunk, the amazing funk ensemble with the legendary Ivan Neville leading the way on keyboards is one of the most fun live shows to attend.

Formed in 2003, Ivan Neville's Dumpstaphunk was initially put together by keyboardist Ivan Neville on a whim in order to perform a solo gig at the New Orleans Jazz and Heritage Festival.

The band is made up of Ivan Neville on Keyboards & Vocals, Ian Neville on Guitar, Double bass players Nick Daniels and Tony Hall and Raymond Weber on Drums.

Ivan and Ian are cousins (sons of both Aaron Neville and Art Neville respectively) and together created a legendary funk band that in 2007 was voted, "New Orleans Best Funk Band" by both Offbeat Magazine and Gambit Weekly. 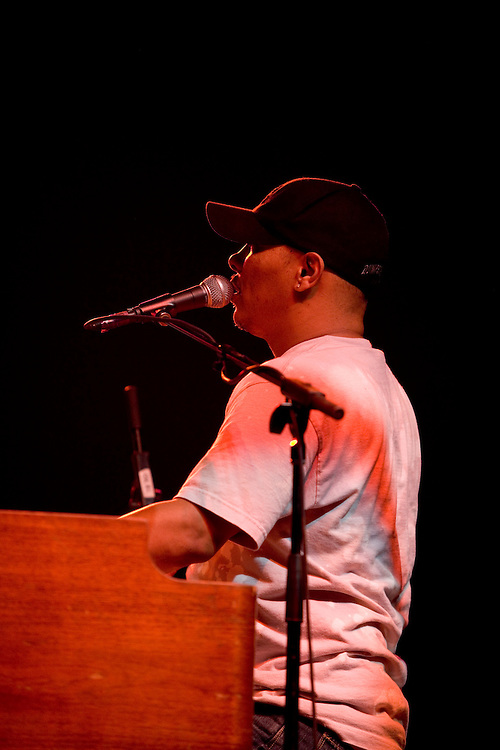