This Black and White shot of Angkor Wat, the world's largest single religious monument was shot inside the interior of the main towers of the complex.

Angkor Wat was built for the king Suryavarman II in the early 12th century as his state temple and capital city. 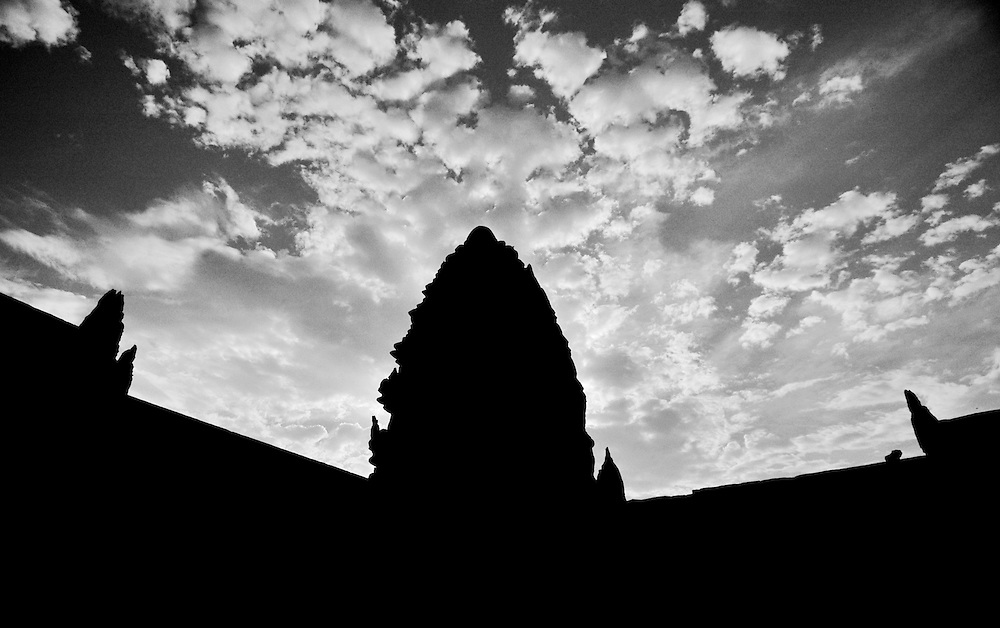