moe. is the preeminent progressive rock band on the music scene today. In a remarkable career that's touched upon three decades and produced 17 albums, the quintet of Al Schnier and Chuck Garvey on guitars and vocals, Rob Derhak on bass and vocals, Jim Loughlin on percussion and vibes, and Vinnie Amico on Drums, continues to push the standard for performance art.

Critical acclaim and a solid national and international fan base has built a dedicated following that grows each year. Whether touring across the globe, headlining music festivals, or sharing the stage with such celebrated acts as the Allmans, The Who, or Robert Plant, among others, what keeps moe. at the forefront of the music scene is not only the energy and vitality of their music and songwriting, but the showmanship in which it is delivered.

From its humble, inconspicuous beginnings as a local bar band in Buffalo in the late 1980s, to headlining Radio City Music Hall on New Year's Eve the past two years, moe.'s journey has been one of hard work, perseverance, and dedication. Their music is clever, melodic, refined; their performances are entertaining, mesmerizing and epic. There's a reason that Rolling Stone magazine placed Chuck and Al among the top twenty new "guitar gods," why the pair were featured in Guitar World and Modern Guitar; why Jim and Vinnie have been featured in Drum! magazine; why Rob in Bass Player and State of Mind magazines -- all in the last year -- because they're that good! The renowned guitar play between Al and Chuck is fast becoming the stuff of legend. The exceptional vibe and percussion work by Jim is brilliant. The understated bass play by Rob is masterful. The seamless, efficiency of Vinnie's drum play is extraordinary. The interaction among the five represents rock and roll at its best. 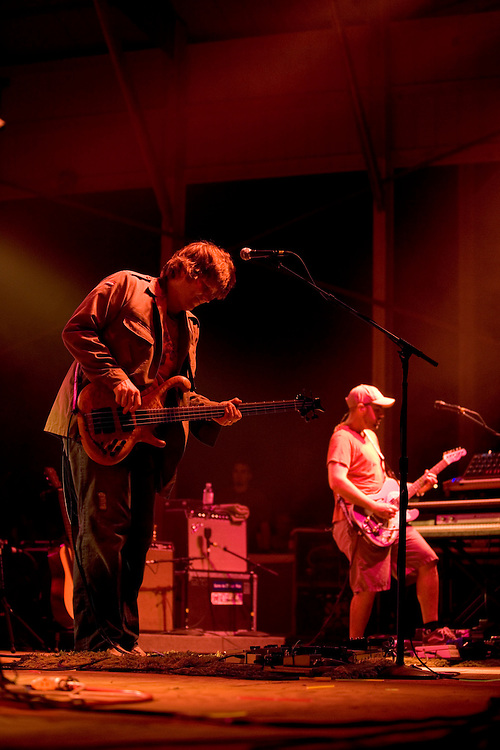