Took struts his stuff and trips the light fantastic almost every night at The Brasserie, 37 Charoen Rat Road. He normally starts playing after 11 p.m.

He plays unbelievable classic rock guitar that will blow your mind. If this guy was in the U.S. he would be asked to sit in with every jam band or classic rock band there is!
This is not to be missed....He is as good as it gets! 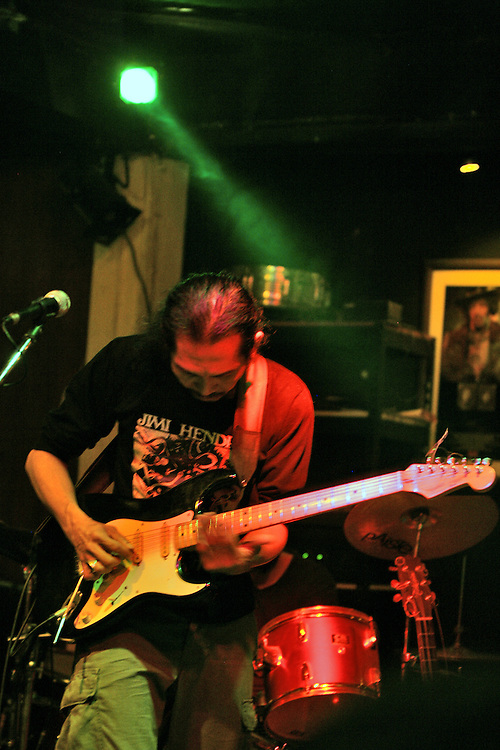