Oteil and the Peacemakers 0002.JPG

Oteil Burbridge is a Grammy Award-nominated American multi-instrumentalist, specializing on the bass guitar, trained in playing jazz and classical music from an early age.

He has achieved fame primarily on bass guitar during the current resurgence of the Allman Brothers Band from 1989 through the present day. He was also a founding member of the band the Aquarium Rescue Unit, and has worked with other musicians who include Bruce Hampton, Trey Anastasio, God Street Wine, Bill Kreutzmann and The Derek Trucks Band, with whom his brother Kofi Burbridge is the keyboardist and flautist.

In 2000, Oteil formed a solo band called Oteil and the Peacemakers based out of Birmingham, Alabama and featuring musicians Matt Slocum keyboards, Mark Kimbrell on guitar, Chris Fryar on drums, and vocalist Paul Henson, a carry over from the post-Colonel Aquarium Rescue Unit releases. They released their first album, Love of a Lifetime, that same year. That was followed up in 2003 by the CD/DVD set entitled Family Secret. In 2005, Burbridge took his music in a greater spiritual direction for their third album titled Believer.

Oteil's trademarks include performing barefoot, wearing tie-dye shirts, and performing the acoustic guitar classic "Little Martha" from Eat a Peach on his six-stringed bass guitar. Oteil is most notably recognized for his ability to incorporate scat-singing into his improvised bass solos. His bass style is heavily influenced by Jaco Pastorius, especially his use of bass chords which are used in his bass improvization. 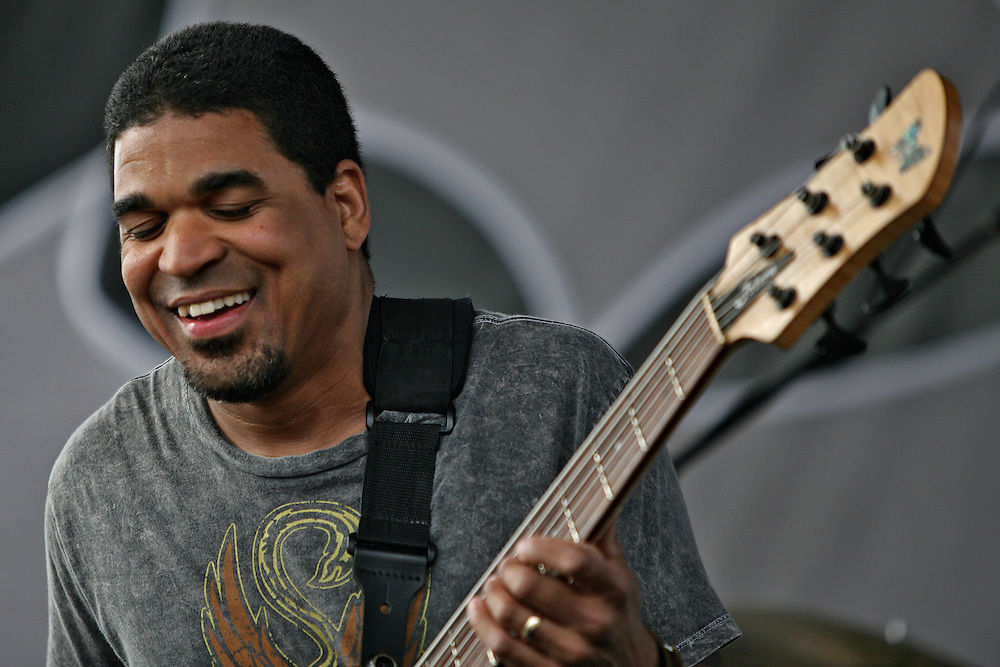