After debuting in 1992 with the self released Cruel Sun, Rusted Root signed with Mercury Records and released the 1994 platinum selling breakthrough When I Woke, which featured the hit songs Send Me On My Way, Ecstasy and Martyr. Not long after, the band scored on tours with Toad the Wet Sprocket, Santana, The Grateful Dead, Dave Matthews Band, The Allman Brothers Band, HORDE Festival and, perhaps most notably, the highly coveted support role on the landmark Jimmy Page/Robert Plant reunion tour.

Rusted Root released Stereo Rodeo, their first studio album in 7 years, on May 5, 2009.

Rusted Root's "Send Me On My Way," which hit #72 on the Billboard Hot 100 in 1995 is its most commercially popular song. Although the band continues to tour, its hard-touring days appear to be over as the group is devoting more time apart to pursue solo projects.

Rusted Root will be touring throughout 2009, playing their new music as well as some of the faithful fans favorites. 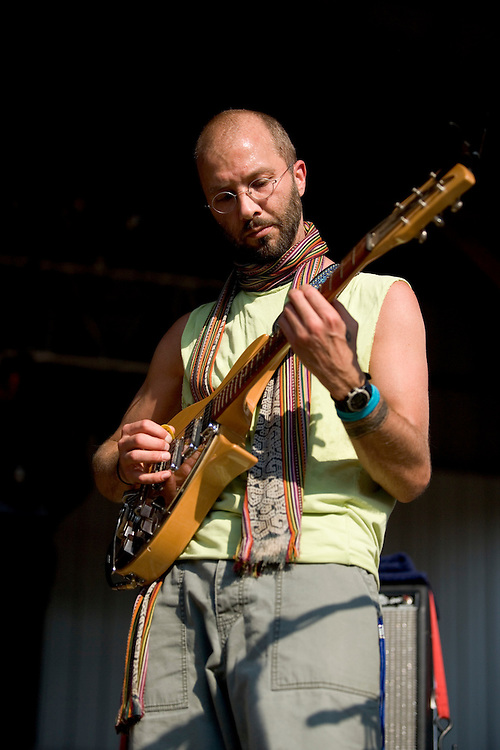