Keller Williams (also known as K-Dub or just Keller) is an American musician from Fredericksburg, Virginia who began performing in the early 1990s. His music combines elements of bluegrass, folk, alternative rock, reggae, electronica/dance, jazz, funk, and other assorted genres. He is often described as a 'one-man jam-band'.

A self-taught musician, he usually performs with an acoustic guitar connected to Gibson Echoplex Delay system, which allows him to play a riff once on his instrument, record, and repeat it. This lets him play unaccompanied and include a variety of instruments in his shows.

Keller currently hosts the radio show Keller's Cellar which has a live online stream and is pre-recorded at Wally Cleaver's in Fredericksburg, VA.

Keller recently started the "Once a Week Freak", on his website where every week he will release a new song from his 2009 album "Odd". 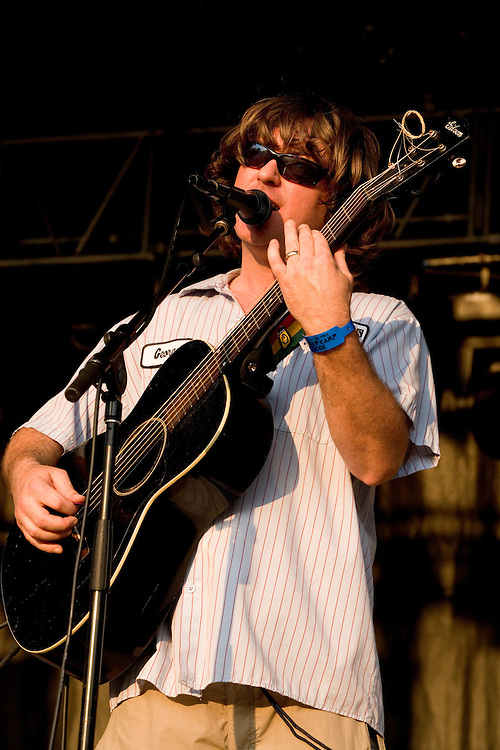