The festival has featured the band moe. each year of its existence. Summer Camp 2008 was broadcast live online on iClips. In 2009 the festival features a Hot Air Balloon ride and is sponsored in part by Major League Baseball.

In 2003, Umphrey's McGee began playing at Summer Camp. Once again, the festival expanded, this time to 20 bands.

2003 also marked the first year of official late night shows. These shows took place in the Red Barn and were an additional cost in addition to the regular festival ticket.

In 2007, the late night show featured the first Tag Team - a constantly changing band composed of members of Umphrey's McGee, moe., and Tea Leaf Green. Band members would "tag" each other when they wanted to switch out with someone playing on stage. 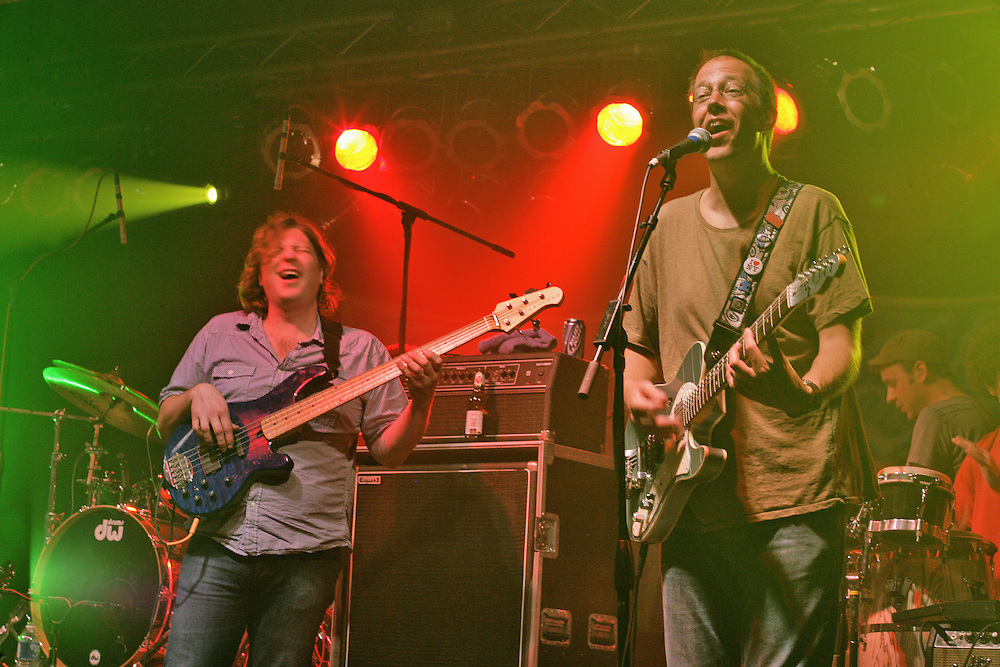